Watching them grow up: Ten years of family photos in Rosemary Beach!

Time flies • The days are long, but the years are short • Let them be little • I wish I could freeze time…

They Grow So Quickly!

No matter how you describe it, it is something all parents feel, especially when looking back at old photos. We can’t make that feeling go away, but we sure can help you preserve the memories!

Let me take you down memory lane! I have shot this family in Rosemary Beach, every year since 2007. It was really hard to narrow down images to share, and looking through so many images of this amazing family from Mandeville, LA gave my heart all the feels!! 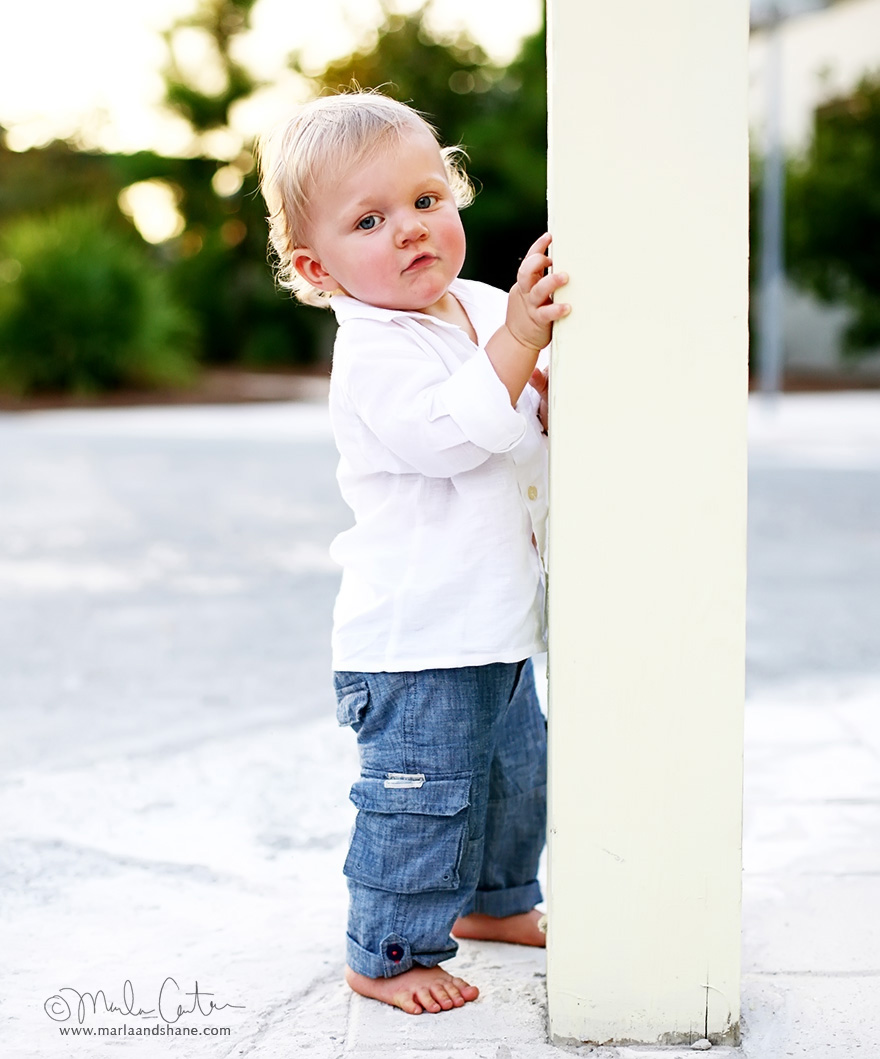 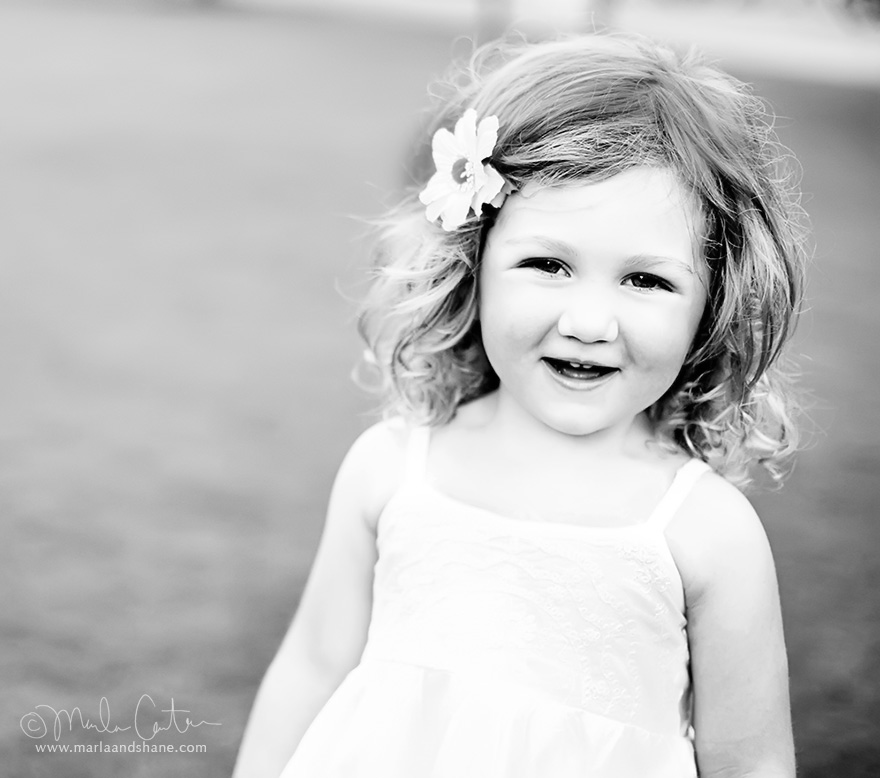 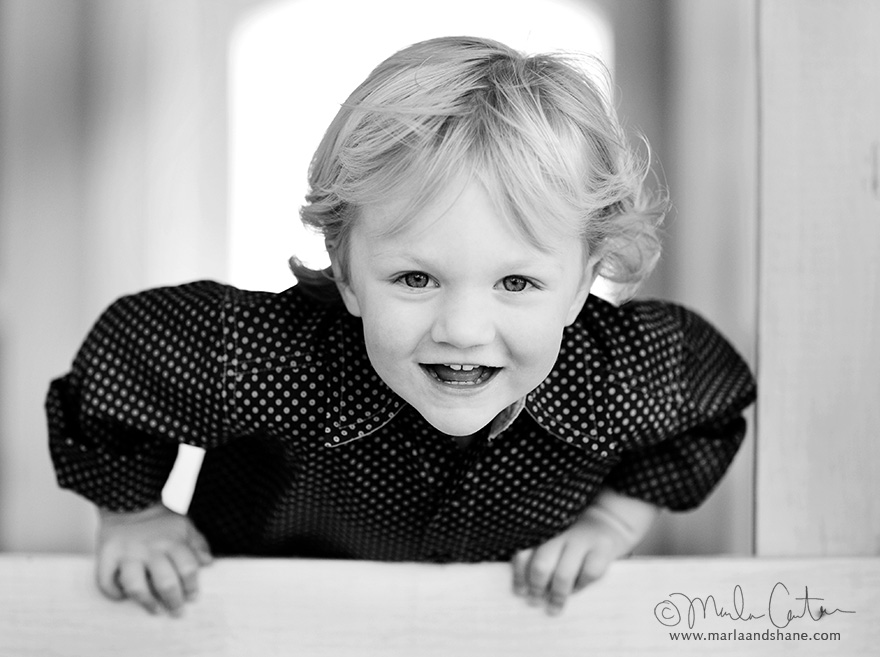 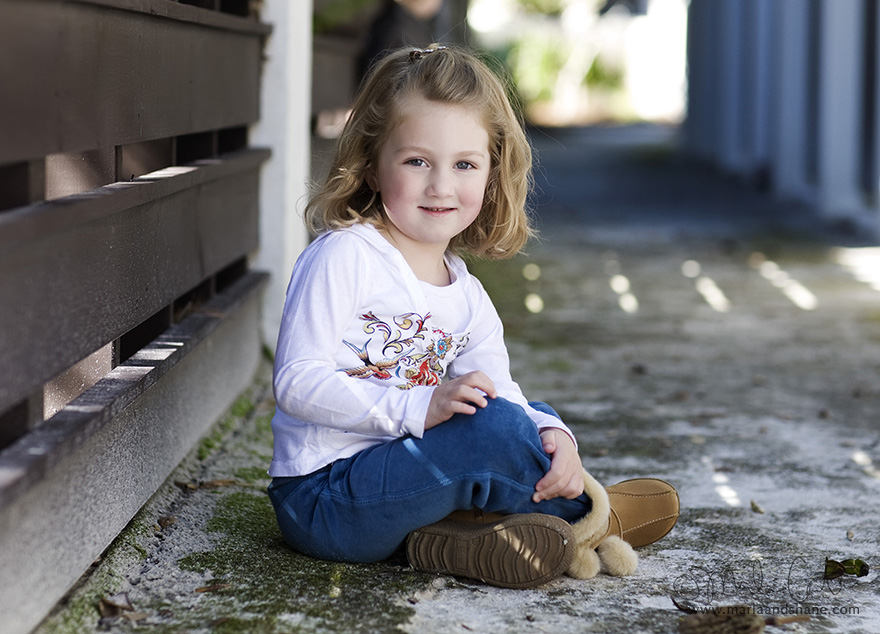 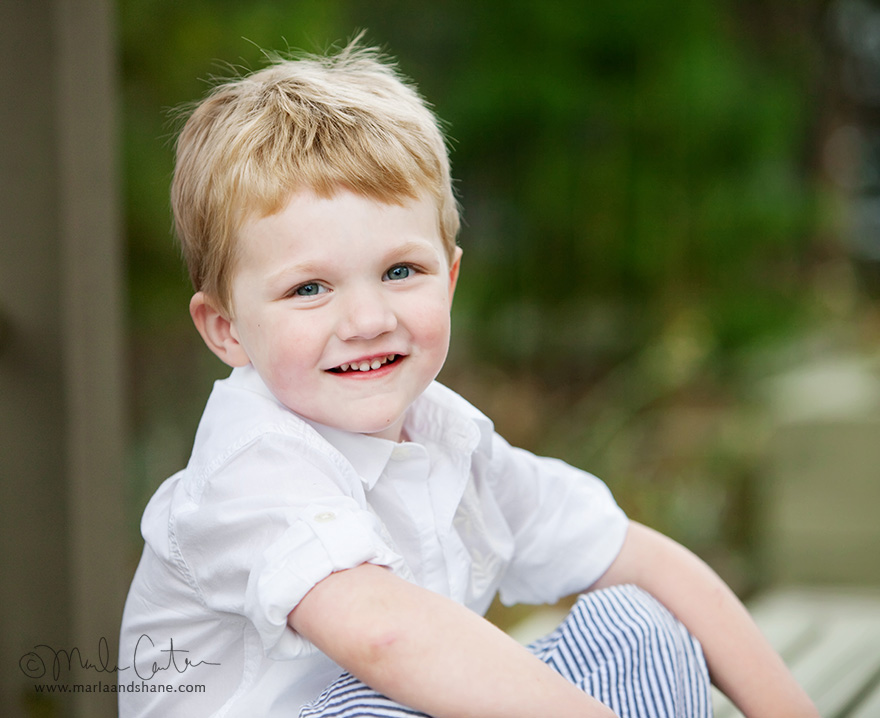 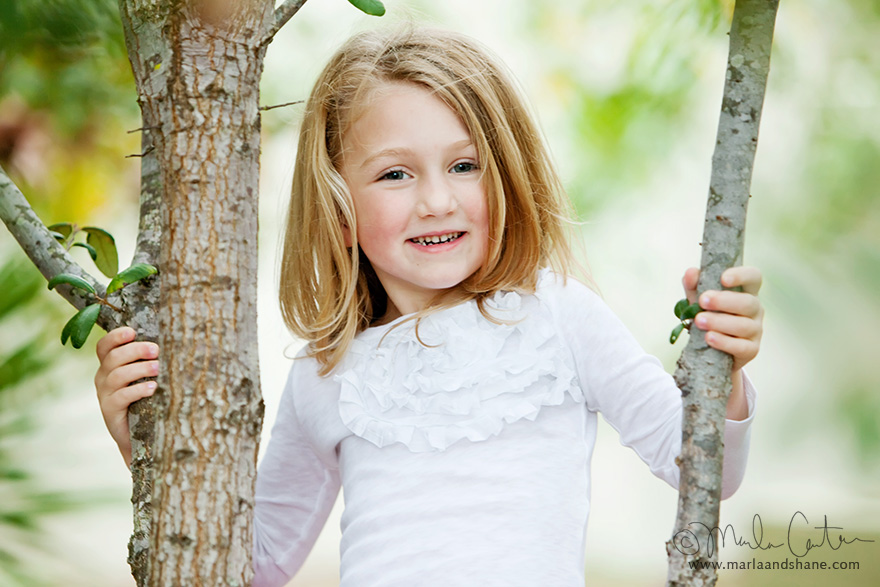 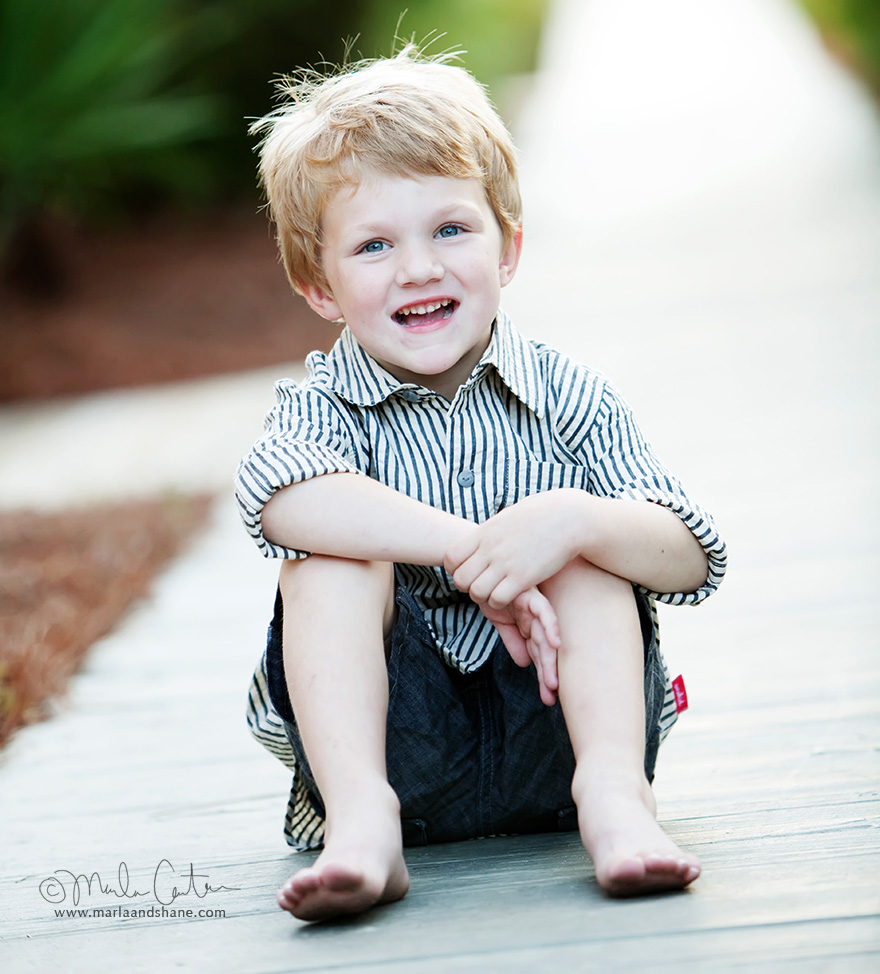 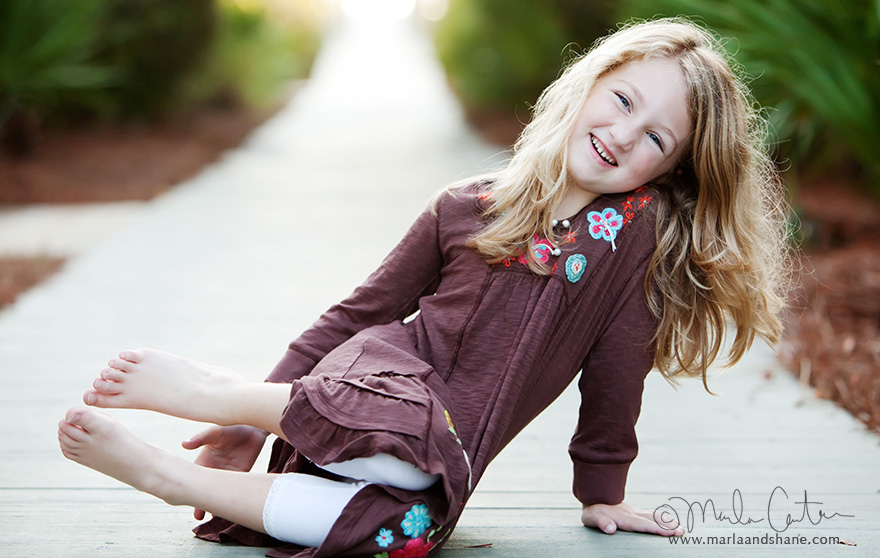 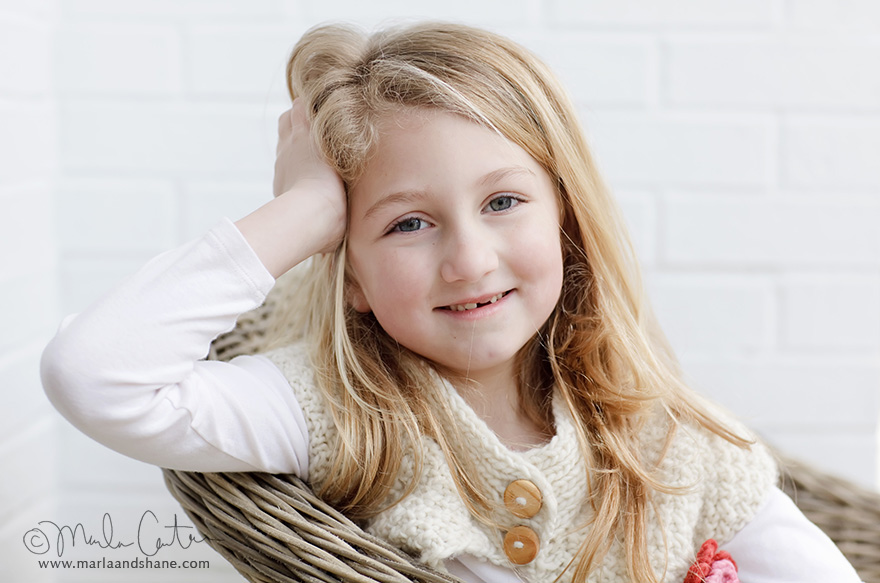 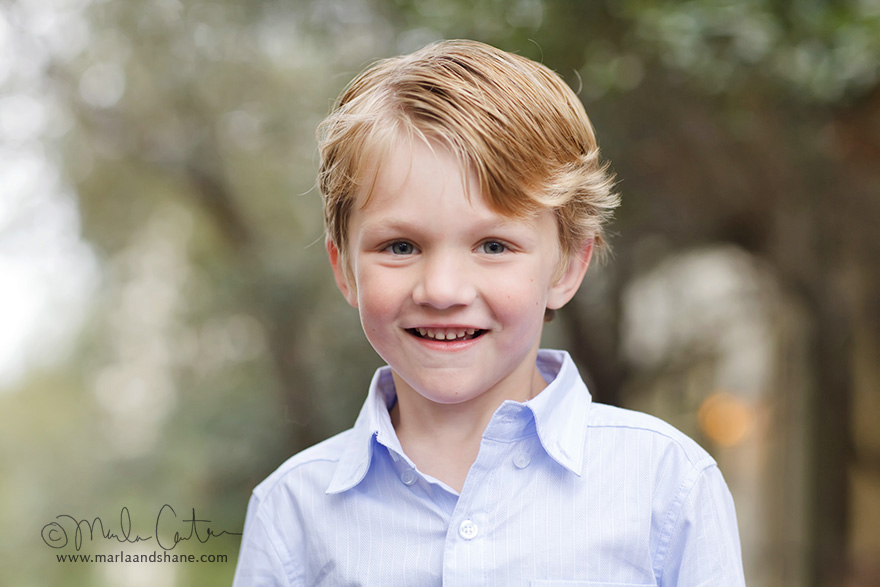 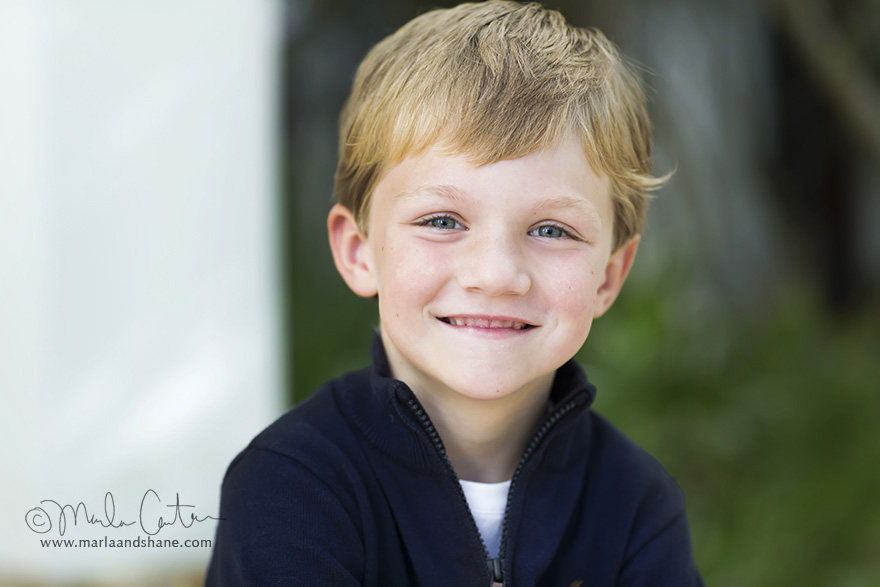 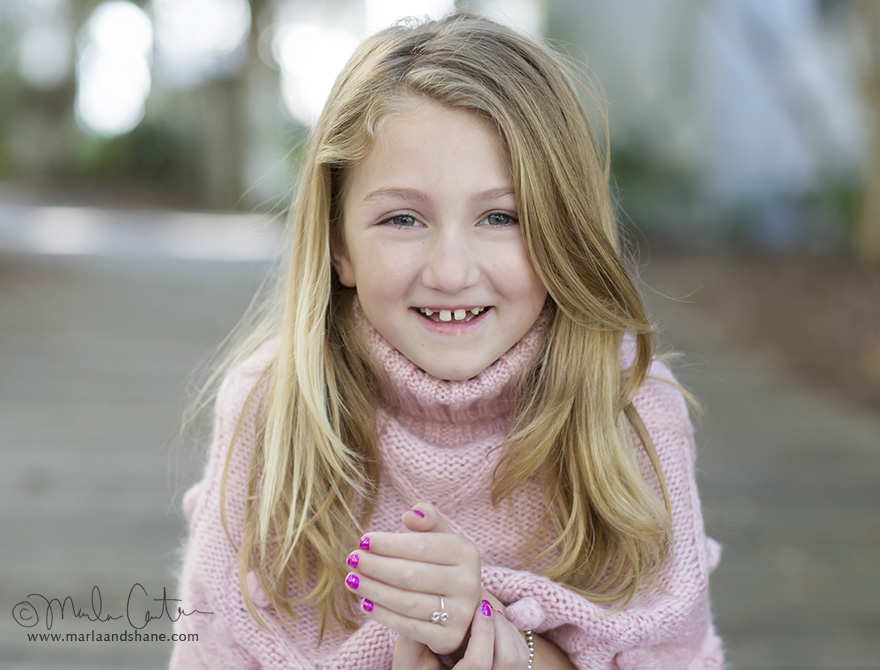 BECOMING PART OF THE FAMILY!

What an especially huge honor to be able to capture mom telling the kids that they were soon gonna have a new baby sister! 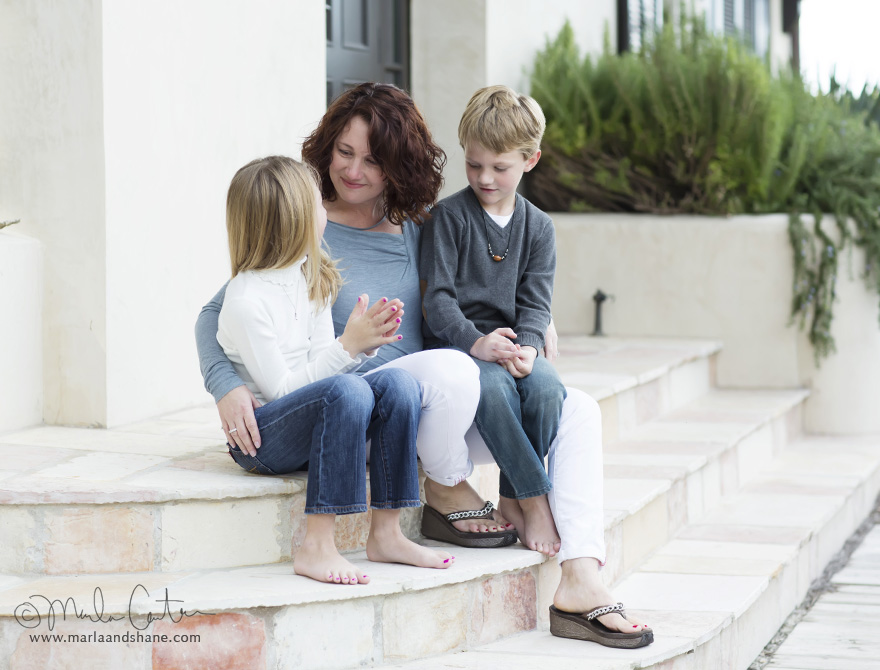 MACKENZIE AND JACK AND STELLA. 2013 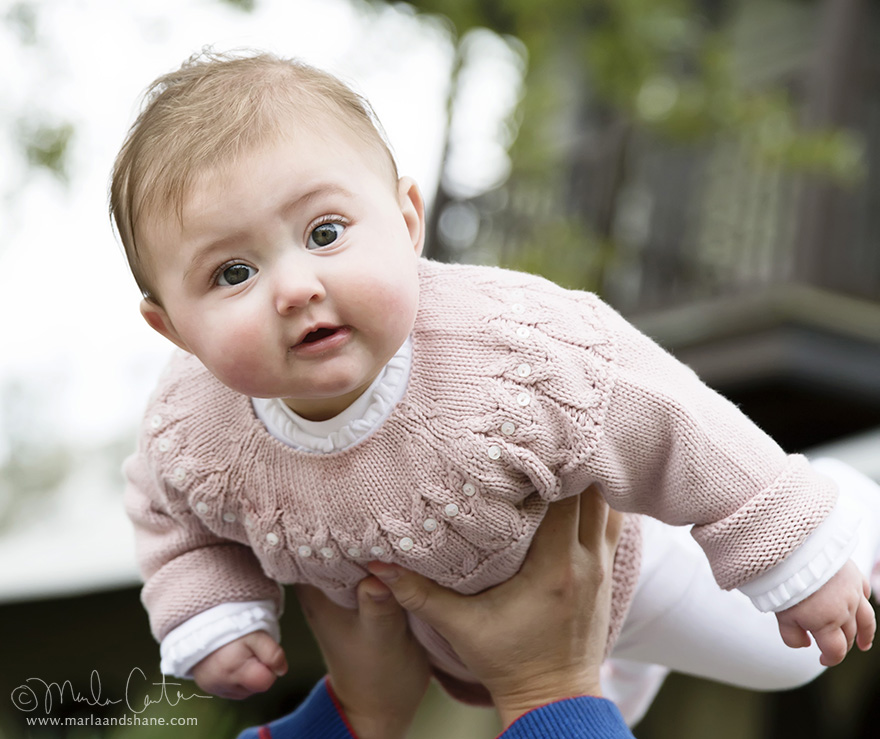 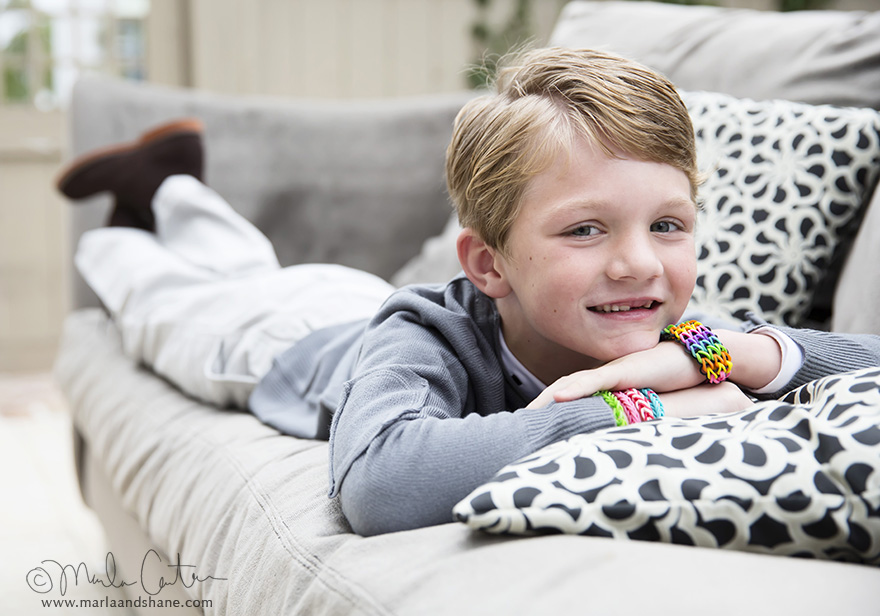 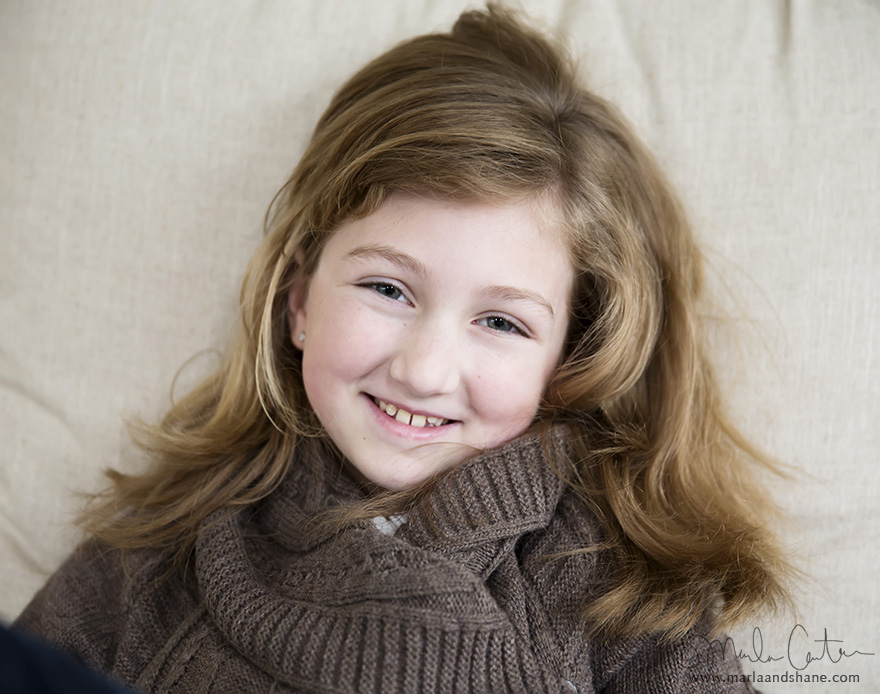 MACKENZIE AND JACK AND STELLA. 2014 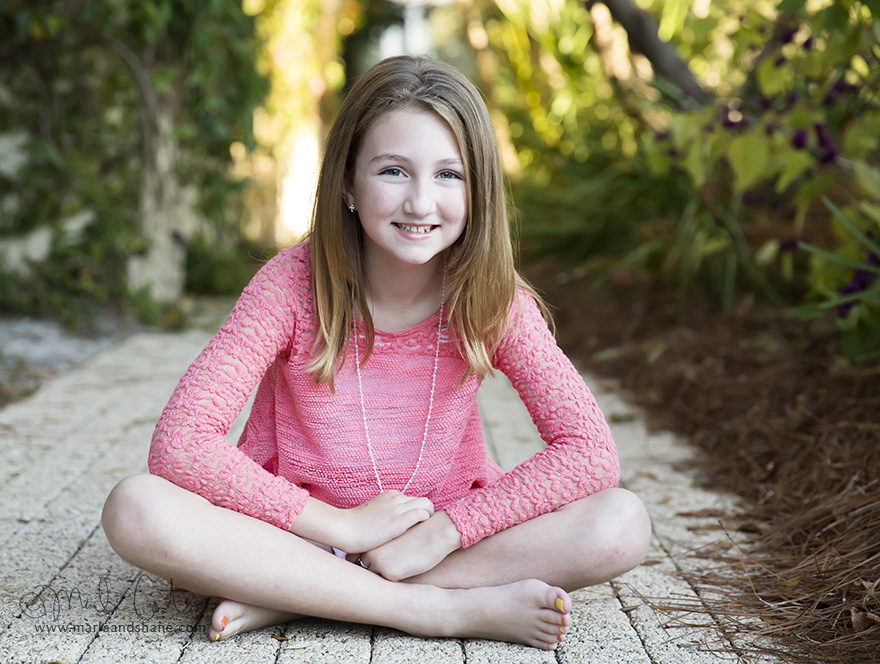 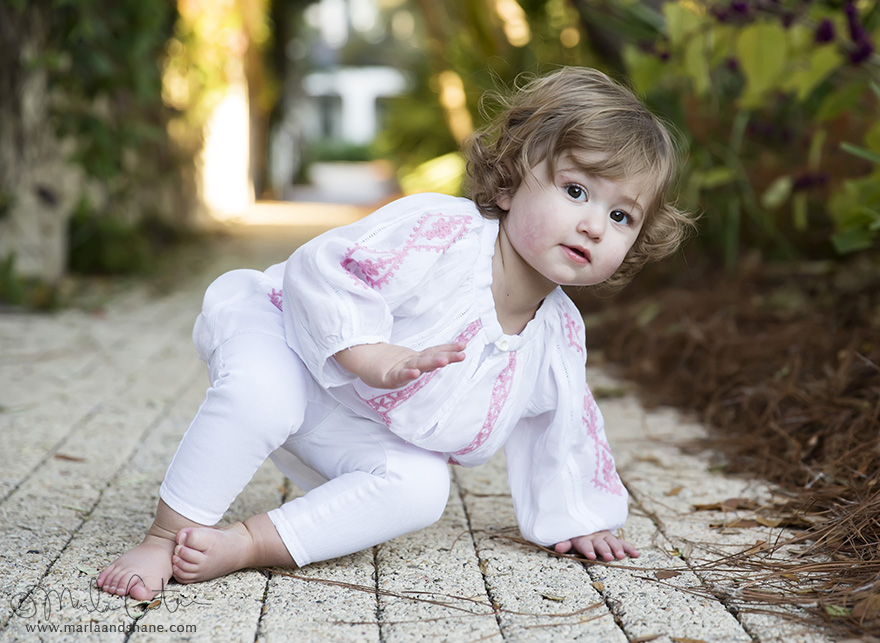 MACKENZIE AND JACK AND STELLA. 2015 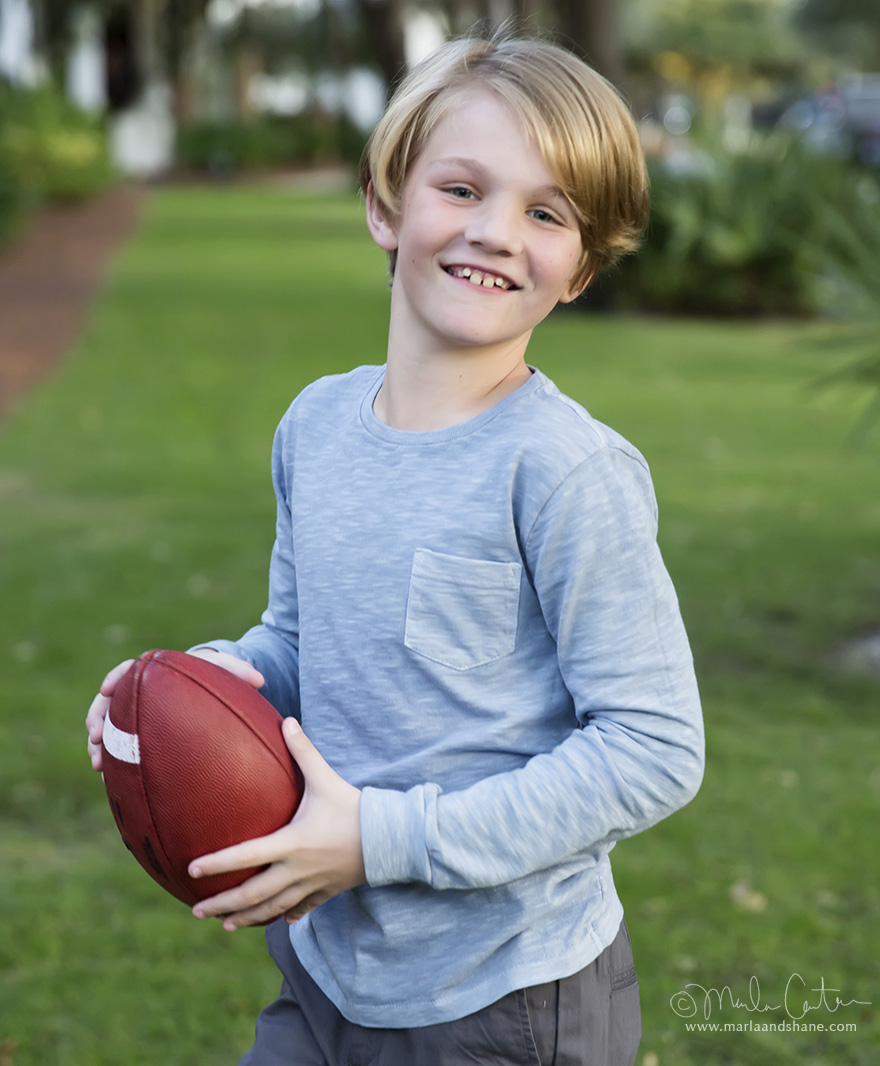 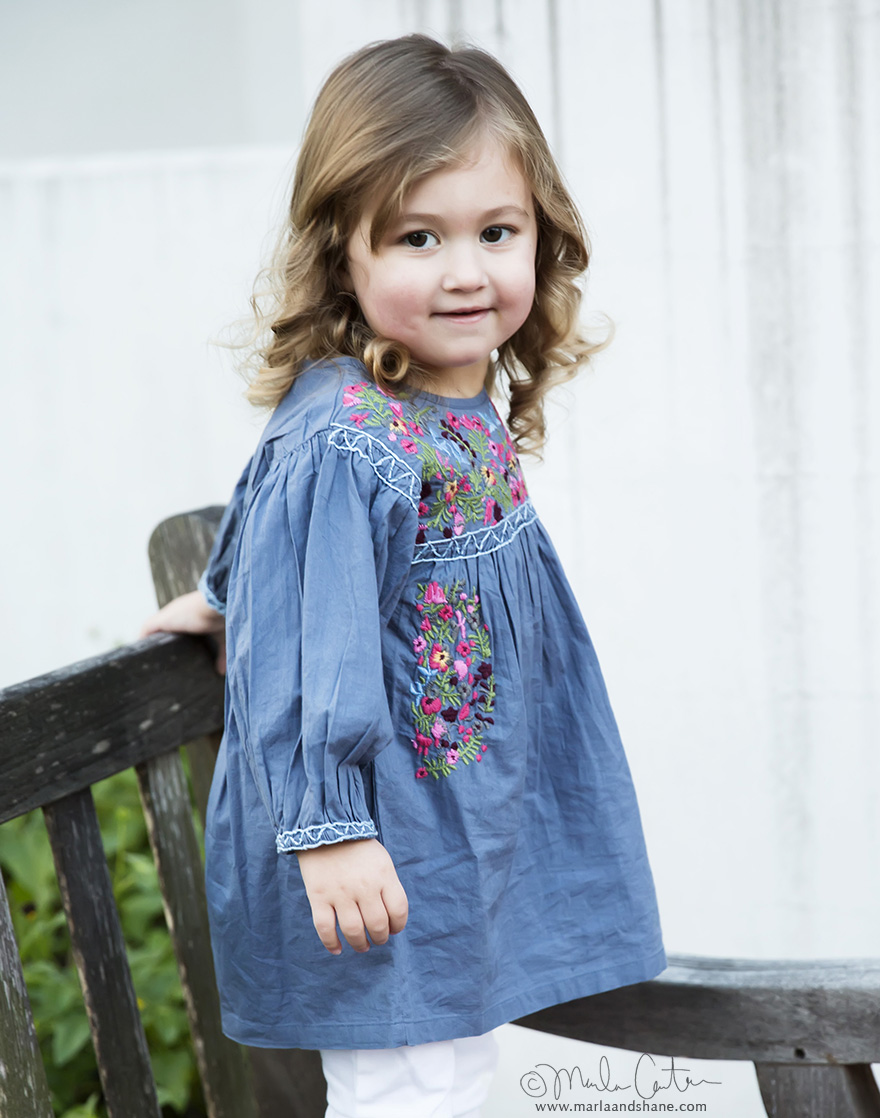 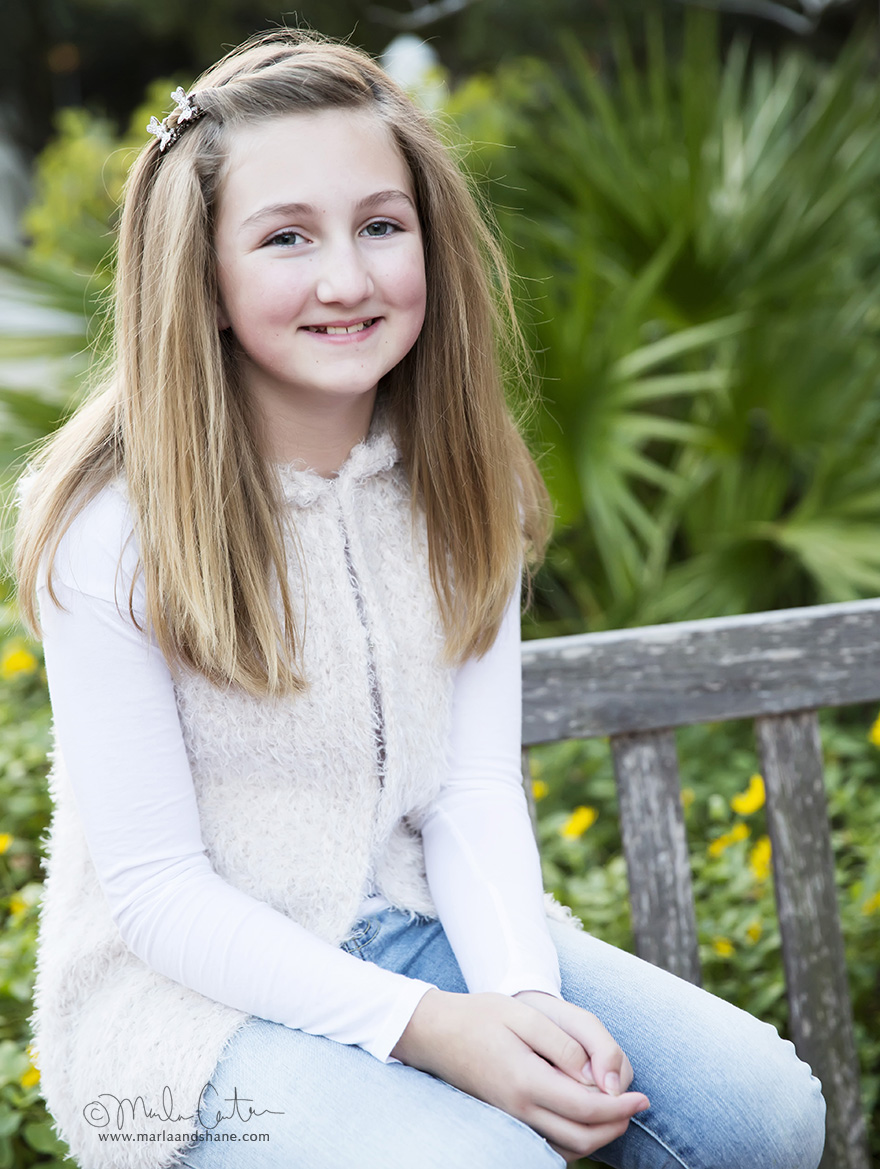 MACKENZIE AND JACK AND STELLA. 2016 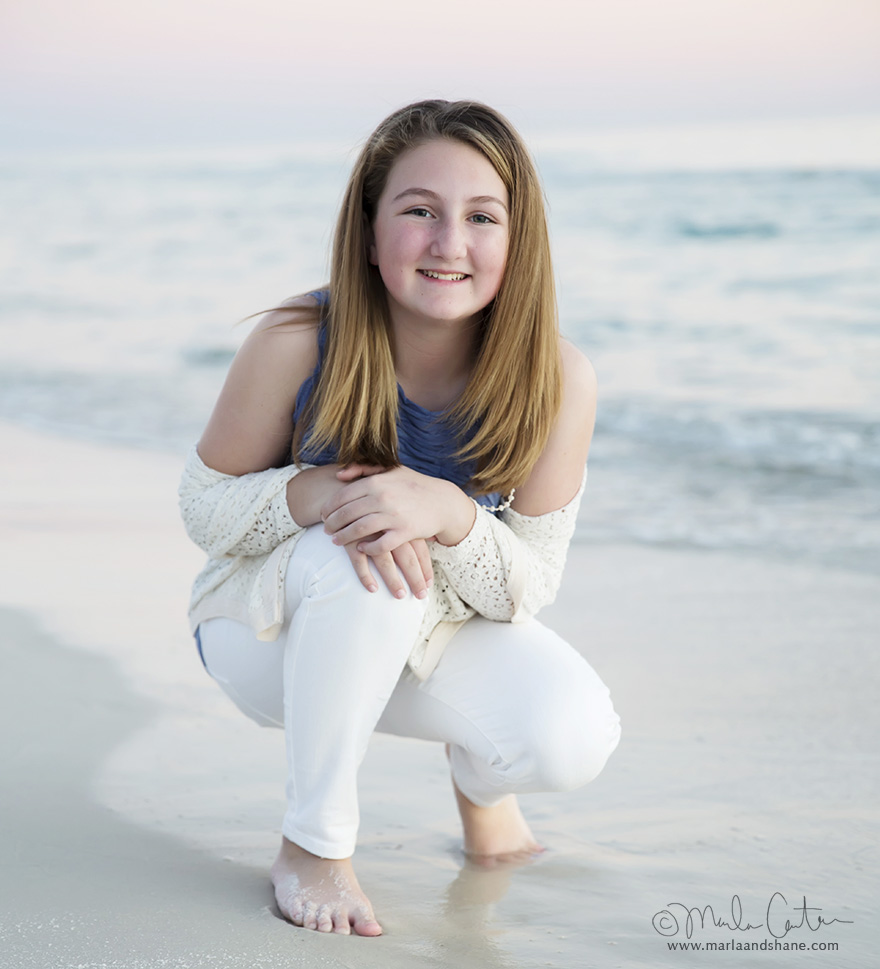 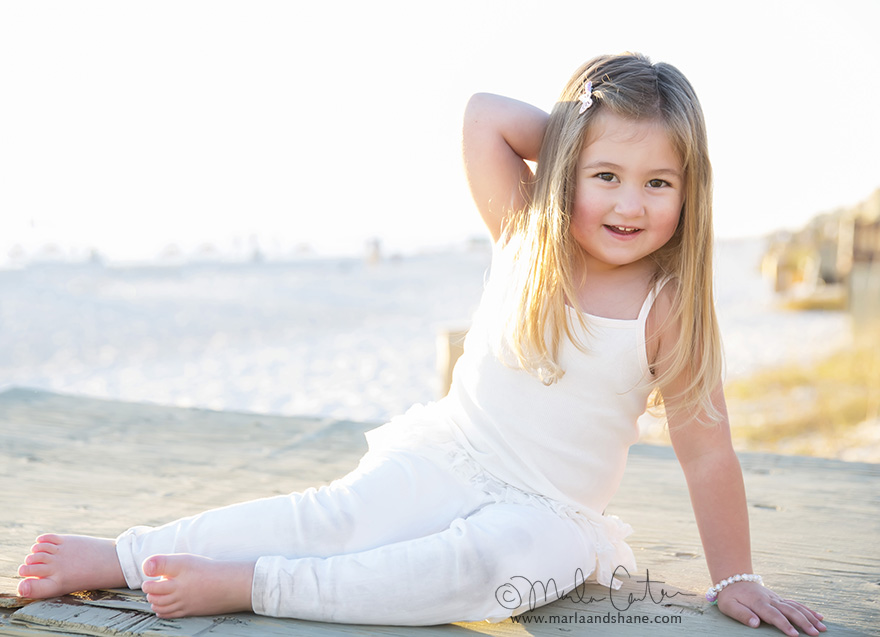 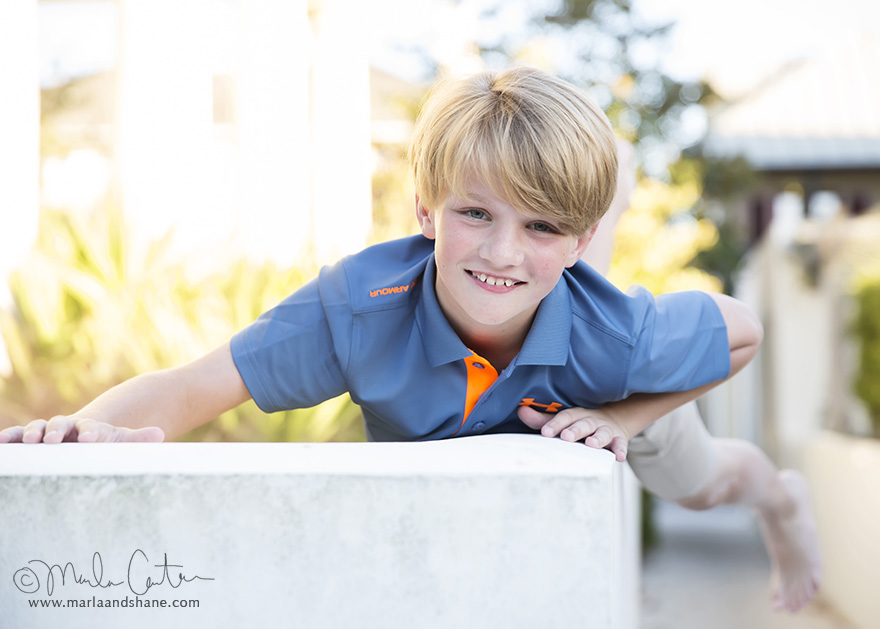 Just one year can mean the difference from baby teeth to no teeth, from big teeth to braces!

Capture them at EVERY stage!

Welcome to the Blog! 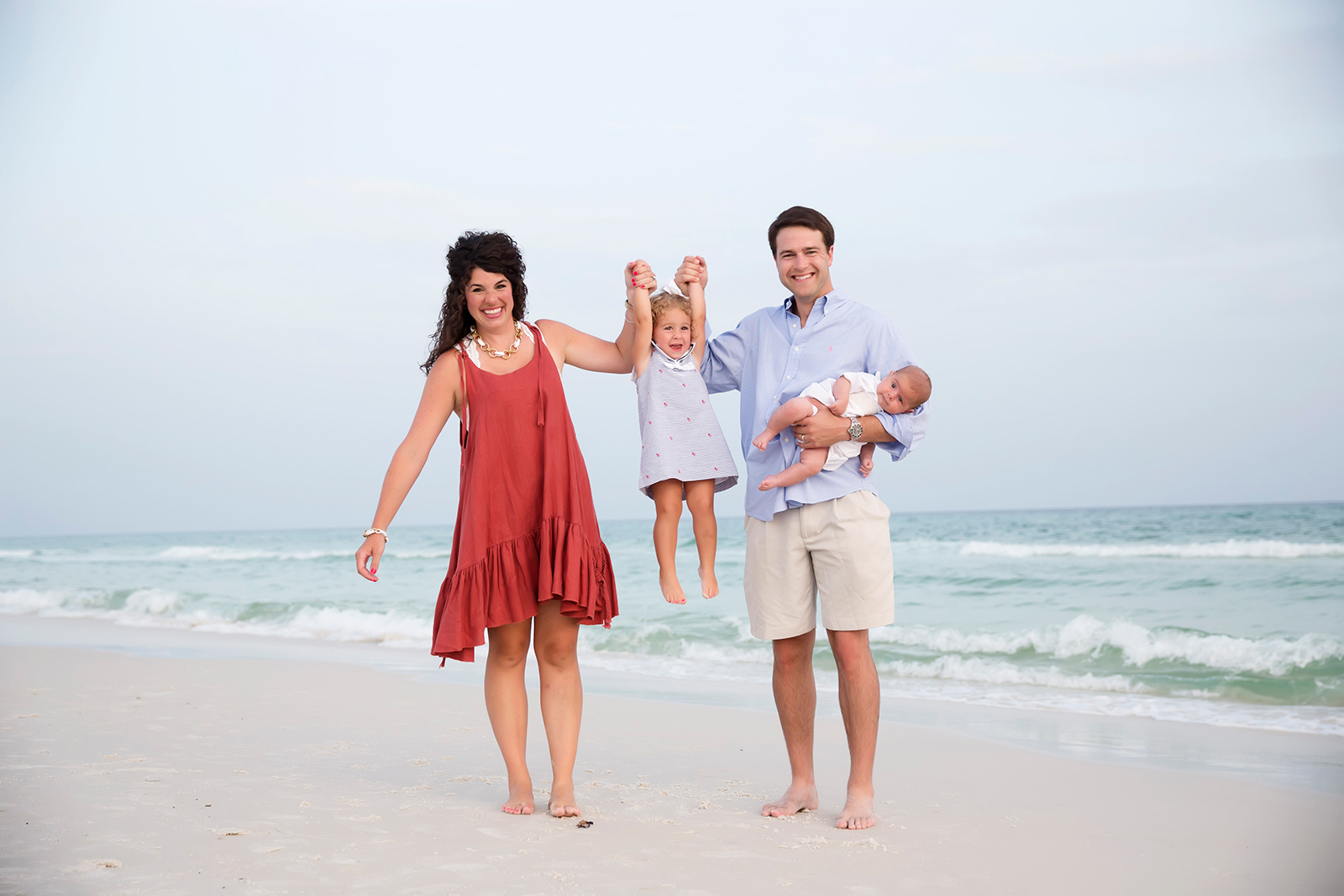 We are professional family photographers in Rosemary Beach Florida. We take beautiful photos of family vacations, vow renewals, and businesses along scenic 30A.

“You put everyone at ease -even daddy – and make the sessions just plain fun. See you again this summer”